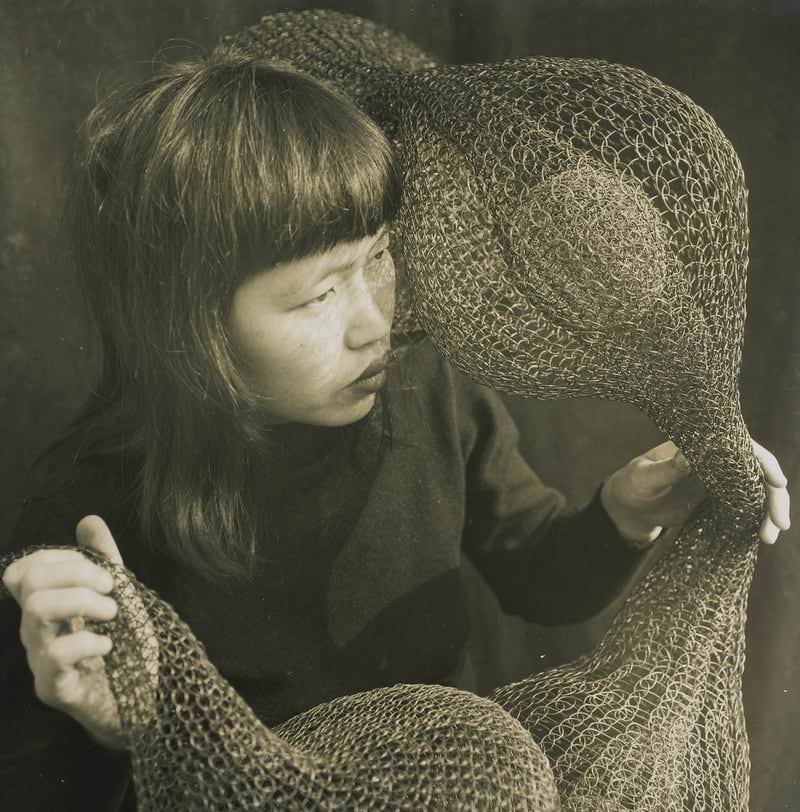 In 1950, photographer Imogen Cunningham met sculptor Ruth Asawa. Despite their 43-year age difference, the two artists quickly developed an unbreakable bond. Aside from their creative friendship, the two women also refused to choose between family life and their art.

In this conversation, Meg Partridge, Cunningham’s granddaughter and director of the Imogen Cunningham Trust, joins Addie Lanier, daughter of Ruth Asawa, and Daniell Cornell, curator and author of The Sculpture of Ruth Asawa: Contours in the Air to talk about how these artists navigated art and motherhood. Moderated by Los Angeles-based author and performer Sandra Tsing Loh, the panel discusses how these artists became friends, the difficulties they faced as women artists, and the creative strategies they employed to succeed in a male-dominated art world.

This Free April 3 event is being held at the Getty Center and can be streamed on zoom. Advance tickets are required.

Learn more and get tickets >

Find out about the Imogen Cunningham Retrospective at the Getty Center >