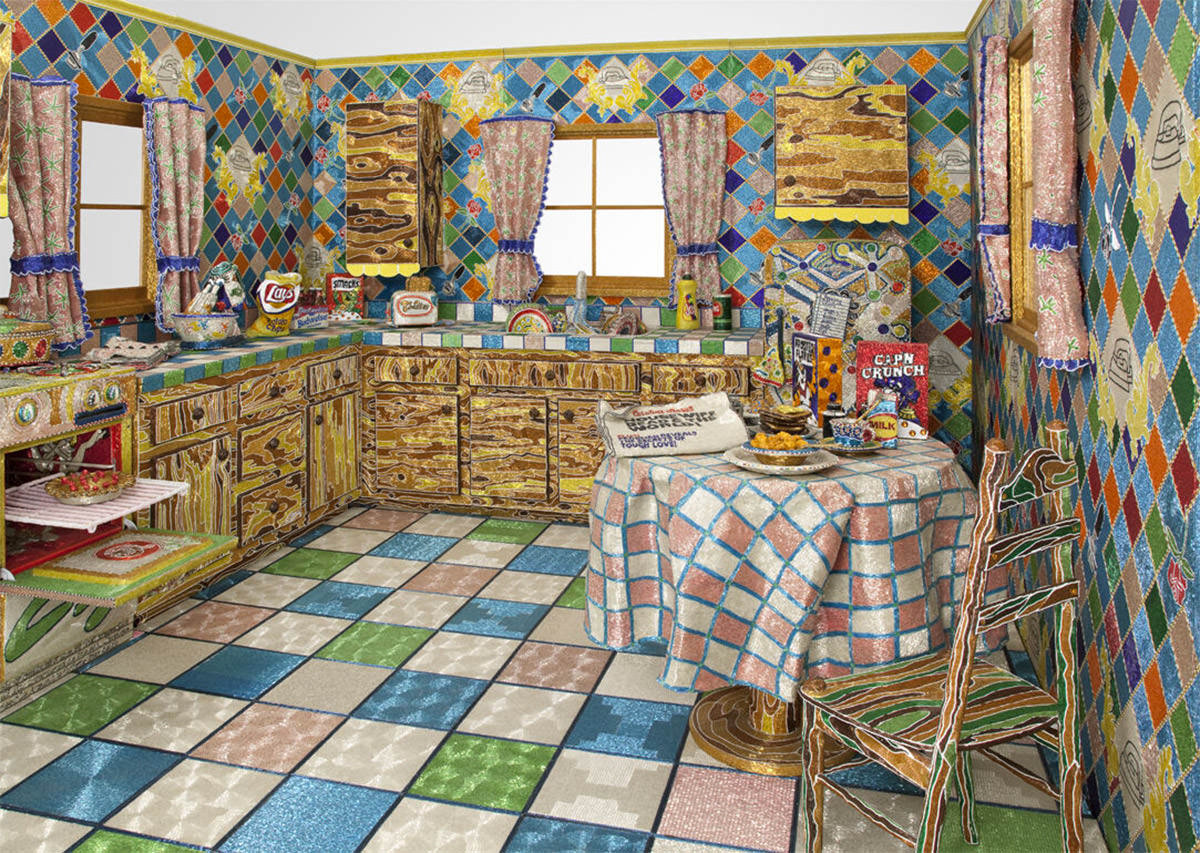 Making Knowing: Craft in Art, 1950–2019 foregrounds how visual artists have explored the materials, methods, and strategies of craft over the past seven decades. Some expand techniques with long histories, such as weaving, sewing, or pottery, while others experiment with textiles, thread, clay, beads, and glass, among other mediums. The traces of the artists’ hands-on engagement with their materials invite viewers to imagine how it might feel to make each work.

While artists’ reasons for taking up craft range widely, many aim to subvert prevalent standards of so-called “fine art,” often in direct response to the politics of their time.

In challenging accepted ideas of taste—whether by embracing the decorative or turning away from traditional painting and sculpture in favor of functional items like bowls or blankets—these artists reclaim visual languages that have typically been coded as feminine, domestic, or vernacular. By highlighting marginalized modes of artistic production, these artists challenge the power structures that determine artistic value.

This exhibition provides new perspectives on subjects that have been central to artists, including abstraction, popular culture, feminist and queer aesthetics, and recent explorations of identity and relationships to place. Together, the works demonstrate that craft-informed techniques of making carry their own kind of knowledge, one that is crucial to a more complete understanding of the history and potential of art.

Support for Making Knowing: Craft in Art, 1950–2019 is provided by the Lenore G. Tawney Foundation.