The Bauhaus and Harvard 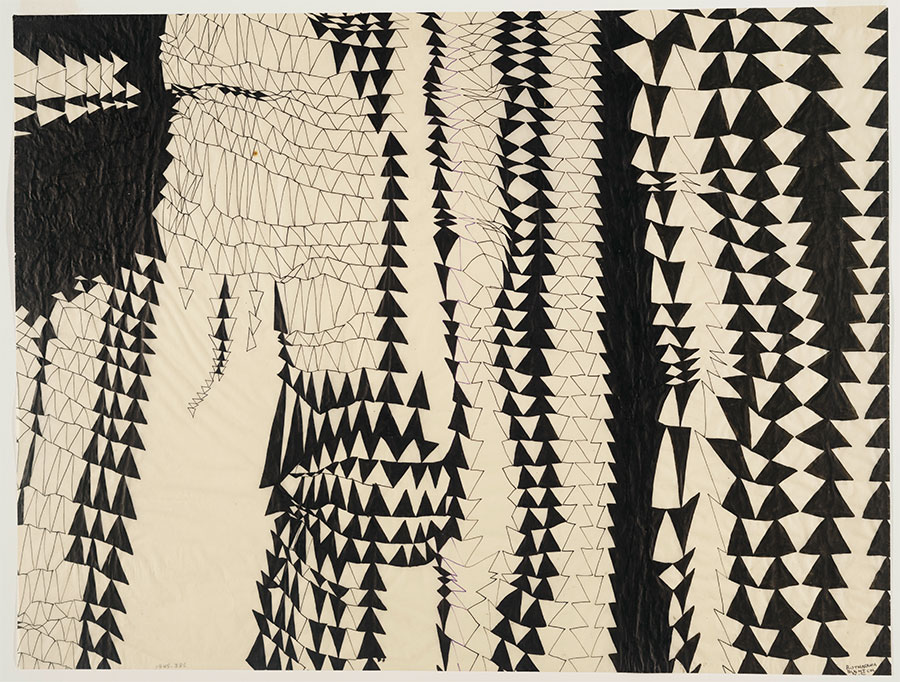 The museum is free to students with valid id and youth under 18.

The Bauhaus and Harvard — mounted in conjunction with the 100th anniversary of the founding of the Bauhaus in Weimar, Germany — presents nearly 200 works by 74 artists, drawn almost entirely from the Busch-Reisinger Museum’s extensive Bauhaus collection. Founded in 1919 and closed just 14 years later, the Bauhaus was the 20th century’s most influential school of art, architecture, and design. Harvard University played host to the first Bauhaus exhibition in the United States in 1930, and went on to become an unofficial center for the Bauhaus in America when founding director Walter Gropius joined Harvard’s department of architecture in 1937. Today the Busch-Reisinger Museum houses the largest Bauhaus collection outside Germany, initiated and assembled through the efforts of Gropius and many former teachers and students who emigrated from Nazi Germany, including Anni and Josef Albers, Herbert Bayer, Lyonel Feininger, and László Moholy-Nagy.

The exhibition features rarely seen student exercises, iconic design objects, photography, textiles, typography, paintings, and archival materials. It explores the school’s pioneering approach to art education, the ways its workshops sought to revolutionize the experience of everyday life, the widespread influence of Bauhaus instruction in America, and Harvard’s own Graduate Center (1950), the first modernist building complex on campus, designed by Gropius’s firm The Architects Collaborative. A complementary exhibition installed in an adjacent gallery — Hans Arp’s Constellations II — features one of the site-specific works commissioned for the Graduate Center.

A comprehensive digital resource launched in 2016 provides access to the museums’ more than 32,000 Bauhaus-related objects and shares scholarship on the school’s extensive ties to Harvard and the Greater Boston area. A publication inspired by The Bauhaus and Harvard and its related programming is due out in Fall 2020.

Support for this project is provided by endowed funds, including the Daimler Curatorship of the Busch-Reisinger Museum Fund, the Charles L. Kuhn Endowment Fund, and the Care of the Busch-Reisinger Museum Collection Fund. The publication is supported by the Harvard Art Museums Mellon Publication Funds, including the Carola B. Terwilliger Fund. In addition, exhibition related programming is made possible by the M. Victor Leventritt Fund, which was established through the generosity of the wife, children, and friends of the late M. Victor Leventritt, Harvard Class of 1935. Modern and contemporary art programs at the Harvard Art Museums are made possible in part by generous support from the Emily Rauh Pulitzer and Joseph Pulitzer, Jr., Fund for Modern and Contemporary Art.