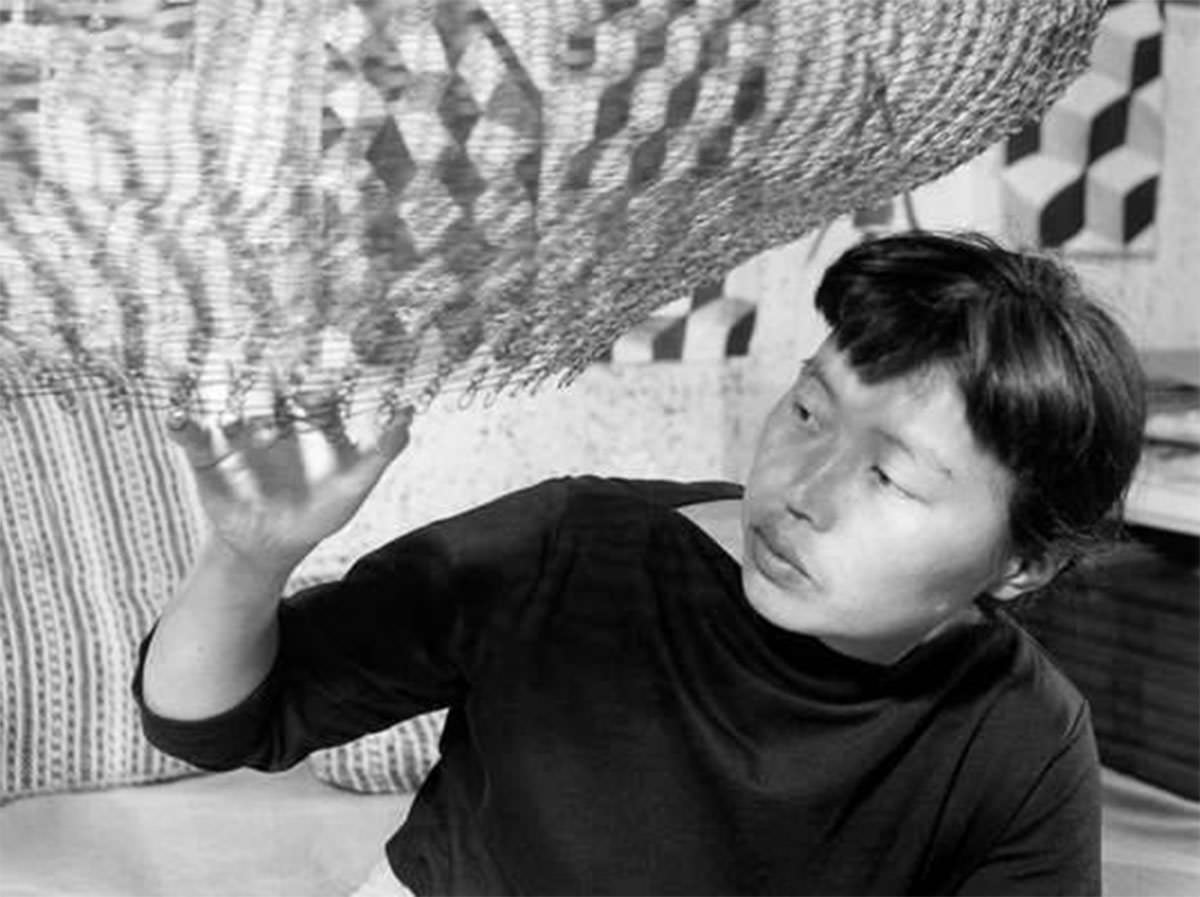 Free Saturdays are about celebrating art and this city that we love. Explore the permanent collections, take a guided tour, and get inspired to create art of your own at our art making station.

MASTERS OF MODERN DESIGN: The Art of the Japanese American Experience

From the hand-drawn logo of The Godfather to Herman Miller’s biomorphic coffee table, the work of Japanese American designers including Ruth Asawa, George Nakashima, Isamu Noguchi, S. Neil Fujita, and Gyo Obata permeated postwar culture. While these second generation Japanese American artists have been celebrated, less-discussed is how their World War II incarceration—a period of intense hardship and discrimination—had a powerful effect on their lives and art.

This documentary, a co-production between Japanese American National Museum’s Watase Media Arts Center and KCET for the series ARTBOUND, explores the ways in which their camp experiences impacted their lives, influenced their art, and sent them on trajectories that eventually led to their changing the face of American culture with their immense talents.

Aiko Cuneo attended Pratt Institute in Brooklyn, NY. She had the pleasure of working on several projects with her mother and as a teaching artist in San Francisco schools. Currently, Cuneo supports Asawa’s body of work by conserving wire sculptures, maintaining a catalogue, assisting curators and writers, and educating a broader audience.

Addie Lanier is the younger daughter of Ruth Asawa. She studied English Literature at UCLA, taught in San Francisco’s public schools for nine years, and later worked for the Gordon and Betty Moore Foundation in grants management. Over the years she has supported her mother’s career as a grant writer, copyeditor, and assistant on public commissions. Since the early 2000s, she has assisted curators by providing information to support exhibitions and essays. Since 2013, she has worked to broaden Asawa’s legacy. She lives in San Francisco with her husband Peter.

Paul Lanier is a ceramic artist and sculptor who lives and works in San Francisco. He studied with Marguerite Wildenhain at Pond Farm, and then at both Luther and Hunter Colleges and UC Santa Cruz. He has worked with designers and architects on interior and exterior pieces. Paul has 35 years of experience with private and public commissions and assisted his mother Ruth Asawa on many of her large scale public art projects. He is a passionate advocate of excellence in arts education and of public education.

Marilyn Chase Author, journalist and teacher Marilyn Chase is at work on a biography: Everything She Touched: The Life of Ruth Asawa, slated for publication in Spring 2020 by Chronicle Books. A former staff writer and columnist for the Wall Street Journal, Chase previously taught narrative writing at Stanford University, and now serves as a Continuing Lecturer in the Graduate School of Journalism at the University of California, Berkeley. Her first book, The Barbary Plague: The Black Death in Victorian San Francisco, was published by Random House in 2003. A graduate of Stanford with honors in English literature, she received a Master’s Degree in Journalism from Berkeley. She lives with her family in San Francisco.

Akira Boch is an award-winning filmmaker and Director of the Watase Media Arts Center at the Japanese American National Museum in Los Angeles. He has an MFA in directing from the UCLA School of Film, Television, and Digital Media, and has made dozens of documentaries, music videos, and short films. His independent feature, The Crumbles, toured nationally at theaters, festivals, and universities.

Jacqueline Reyno is a Producer for KCET/PBS SoCal/LinkTV. Reyno produces the arts and culture program Artbound, an award-winning a series about the cultural stories of our time told through the lives, works and creative processes of innovators. Additionally, Reyno produces The Migrant Kitchen, an Emmy®-winning series that explores California’s booming food scene through the eyes of a new generation of chefs whose cuisine is inspired by the immigrant experience; along with the series, Broken Bread, hosted by chef Roy Choi as he explores the broken systems in our communities and learns from the individuals and organizations who use food as a platform for activism and a catalyst for change.